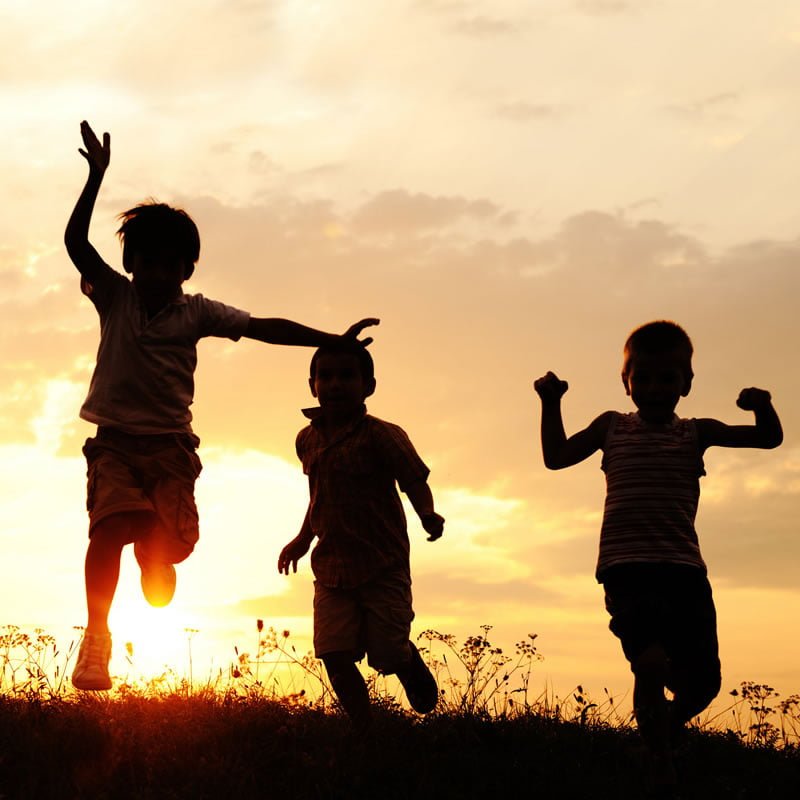 Are you looking for a few fun family friendly camping games you can use to add to the fun at the campground? If so, we want to help!
We’ve come up with 10 super fun activities that your entire family can take part in and have a blast Check them out below.

1. Marshmallow Dodgeball
Fairly straight forward, marshmallow dodgeball uses the same rules as traditional dodgeball. First, gather up large marshmallows. Second, break people into two teams and create a line in the ground that should never be crossed. Next, start tossing oversized marshmallows at each other. The winning team gets S’mores galore!

3. Three Legged Dance Off
Grab a string to tie participant’s legs’ together. Once team members are tied together, they have to start dancing as best as possible. It’s that simple!

4. Will it Float
More of a guessing game than one of the interactive camping activities, Will it Float hedges players against each other when trying to guess whether or not a certain item will float in a glass bowl. You can throw items like cantaloupe, lollipop,  duct tape, or a can of tuna into the bowl and see if it floats for at least 7 seconds. Those who guess correctly win the game!

5. Soda Sock Swig
Grab a table and a 6 pack of soda. The game is kept secret until your 6 team members start to chug their soda the fastest and as you begin the countdown, stop and tell them they have to put their sock over the can. The one who chugs their soda the quickest wins!

6. Shake it Off
This game is messy, but super fun! Grab a jar of Vaseline, swim goggles, and a bag of cotton balls. Form 4 groups of 3. Make one person the Vaseline guy/girl. The rest of the team has 90 seconds to cover their face in Vaseline. Next, another team member puts cotton balls on their face. Finally, the “shakers” have to shake off as many of the cotton balls as possible in 60 seconds. The team with the most cotton balls on the ground wins!

7. Sippy Cup Suck Off
Pour coke into several sippy cups. The person who sucks down their coke the fastest wins the game!

8. Egg Roulette
Grab a dozen eggs. Leave four of them raw. The rest should be hard-boiled. Do a quick game of rock, paper scissors to determine who goes first. That person then smashes one egg on their head. Whoever cracks a raw egg on their head first loses.

9. Gummy Bear Stick ‘Em
Have team members bite a gummy bear in half and stick the other end to the face of their team member. Whoever has the most gummy bears on their face wins.

10. I spy with clouds.
Lay a blanket on the ground and do I Spy with the clouds, spot animals and shapes in them.

Embrace camping with these fun and entertaining games and activities this summer. You and your family are sure to make lifelong memories in the process. Also, make sure to clean up the mess!

Dad, Grab the Kids, Come Down Camping and Give Mommy Some Alone Time

At Sea Pirate Campground fun and recreation is a way of life for the whole family! Our campground is packed with activities all day and night.

You will find a huge choice of outdoor activities at our campground for games, hiking, biking, fishing, swimming, and even kayaks! Kids, adults, and your pets alike love to be outside and experience summer in its purest forms.

Sea Pirate Campground offers the very best RV and camping resort experience, many cabins to choose from, non-stop activities, pet friendly and everything you need to make your camping vacation memorable. 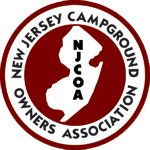